Learn Who Makes Money From the Bail System

According to CNBC, around 450,000 Americans are waiting to go to trial. They usually need to post bail in order to stay out of jail until after their trial. Bail is a huge expense. Often the only way a person can afford bail is to get a bail bond. If they cannot post bail, they are stuck in jail.

Bail is therefore a crucial element of the American justice system.

The cost of bail ranges from $500 to $10,000. However, the average person cannot even afford $400 for an emergency, notes CNBC. This is no problem for the rich since they can afford sudden emergencies, such as getting arrested. The poor, women, and people of color often lack money for bail. Their only resort to stay out of jail is to use a bail bonds company. 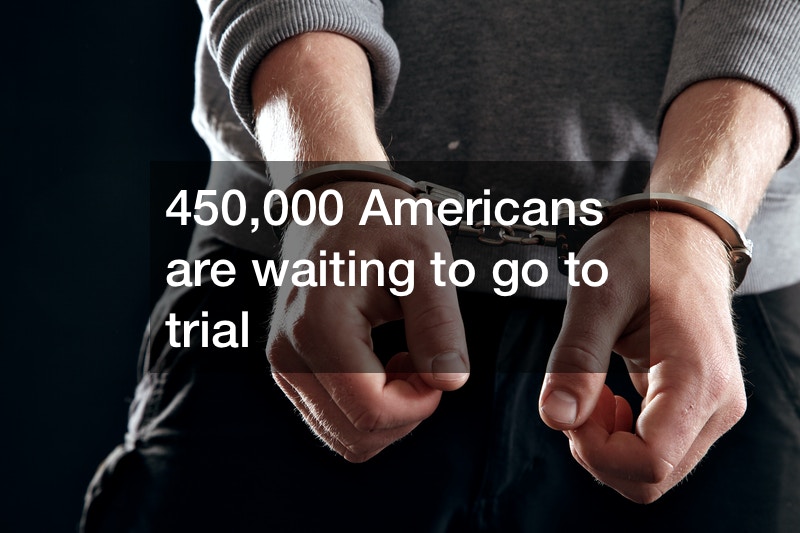